After studies in London (Jill Severs) and The Hague (Ton Koopman), harpsichordist and organist James Johnstone has forged a career as recitalist, chamber musician, continuo player and teacher, performing and recording with all the major UK-based period instrument ensembles, as well as groups in Germany, Canada, Italy and Holland. As a recitalist he has performed in Great Britain, Denmark, Holland, Germany, France, Spain, Italy, Poland, Switzerland, Israel, Equador, Colombia and the United States.

He was a principal keyboard player for the Gabrieli Consort and Players for 17 years, a member of the chamber ensemble Florilegium for 10 years, and currently works with Sir John Eliot Gardiner and the Monteverdi Choir.

James teaches early keyboards at the Guildhall School of Music & Drama, and the Royal Academy of Music London.

In 2016 he began a critically acclaimed series of  recordings for Metronome Recordings, including the complete organ works of Bach. Volume 3 of this series is due for release January 2021. A disc of Couperin and d’Anglebert’s complete organ music was released in 2019. 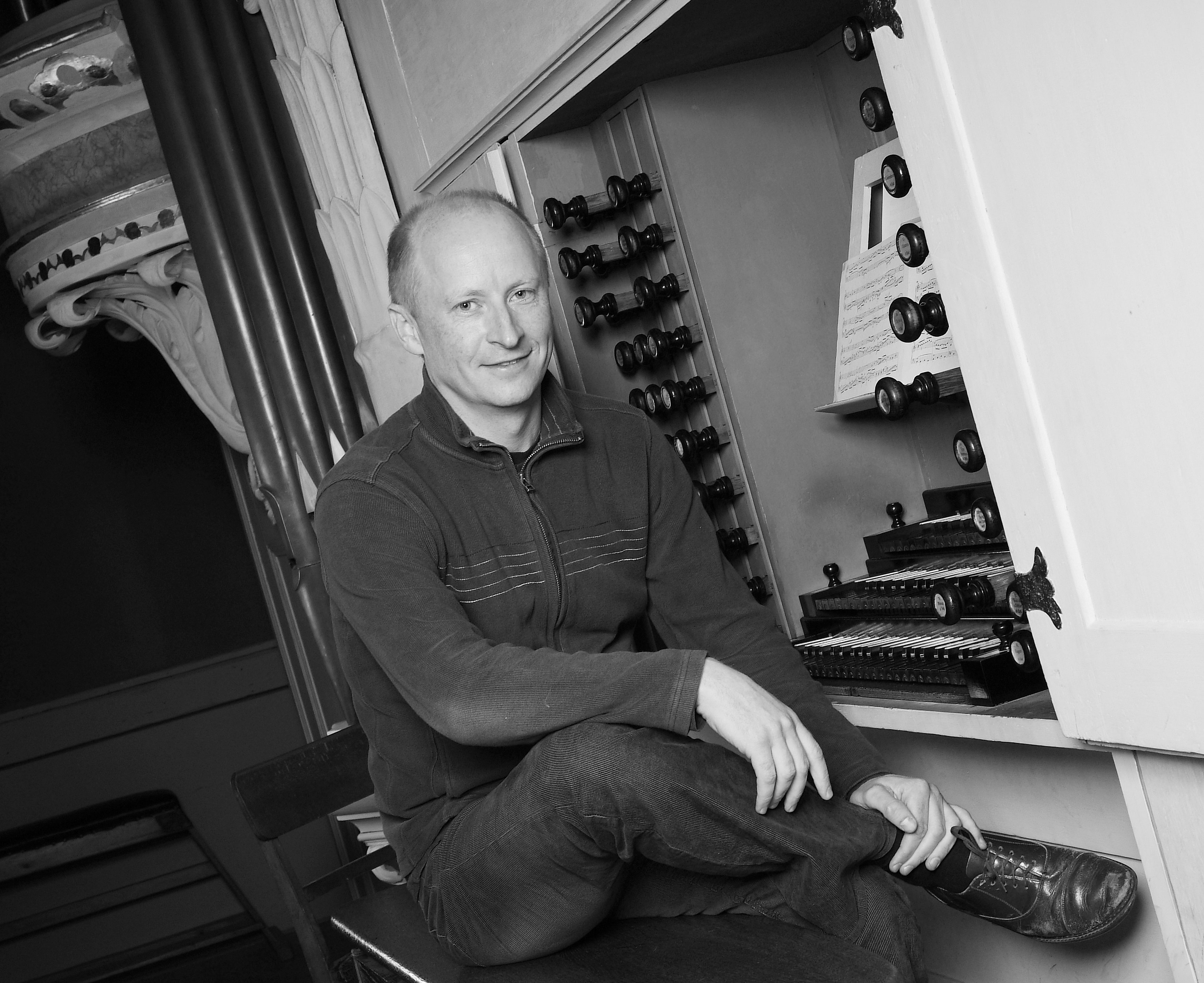